The world’s first fully electric British hypercar, the all-new Lotus Evija, was revealed on July 16th 2019. With unparalleled performance and a target power output of 2,000 PS, it sets new standards in terms of advanced EV engineering. Quite simply, the Lotus Evija is the most powerful series production road car ever built. Welcome to the thrilling next chapter of one of the greatest automotive stories ever told. The Lotus Evija continues a rich, 70-year tradition of iconic, game-changing road and racing cars. A bloodline steeped in daring innovation and radical thinking takes another revolutionary leap forward. Like all Lotus cars throughout the brand’s storied 71-year history, the Evija has been precision-engineered to deliver an outstanding driving experience both on the road and track. It is the most dynamically accomplished model ever built by the company, setting new standards for Lotus driving performance.

Exclusivity and desirability go hand in hand in the world of hypercars, and the Evija is blessed with an abundance of both. Production is limited to not more than 130 examples, making it among the most exclusive cars ever launched. It’s a figure set in tribute to the car’s project code, Type 130. Lotus road and race cars throughout the brand’s seven decades of success have been assigned a Type number, and the Evija is no exception.

The Evija is priced from £1.7m plus duties and taxes. A £250,000 deposit secures a production slot. Order books are now open through www.lotuscars.com. 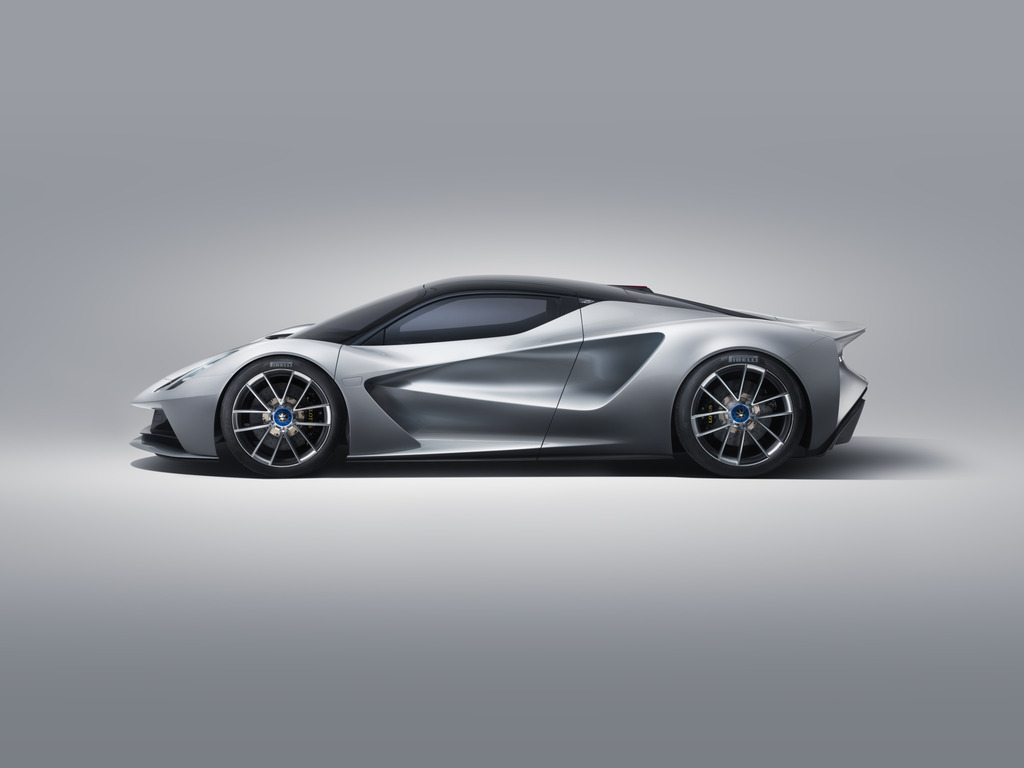 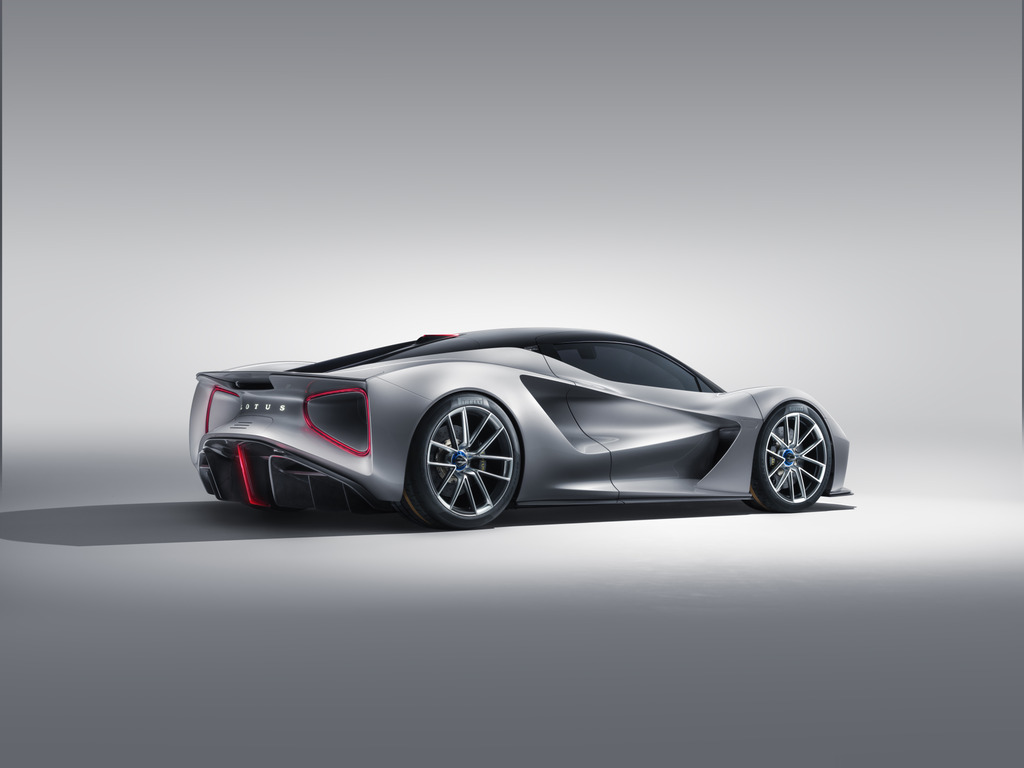